Candiani Denim, at the core of the Parco del Ticino nature park since 1938 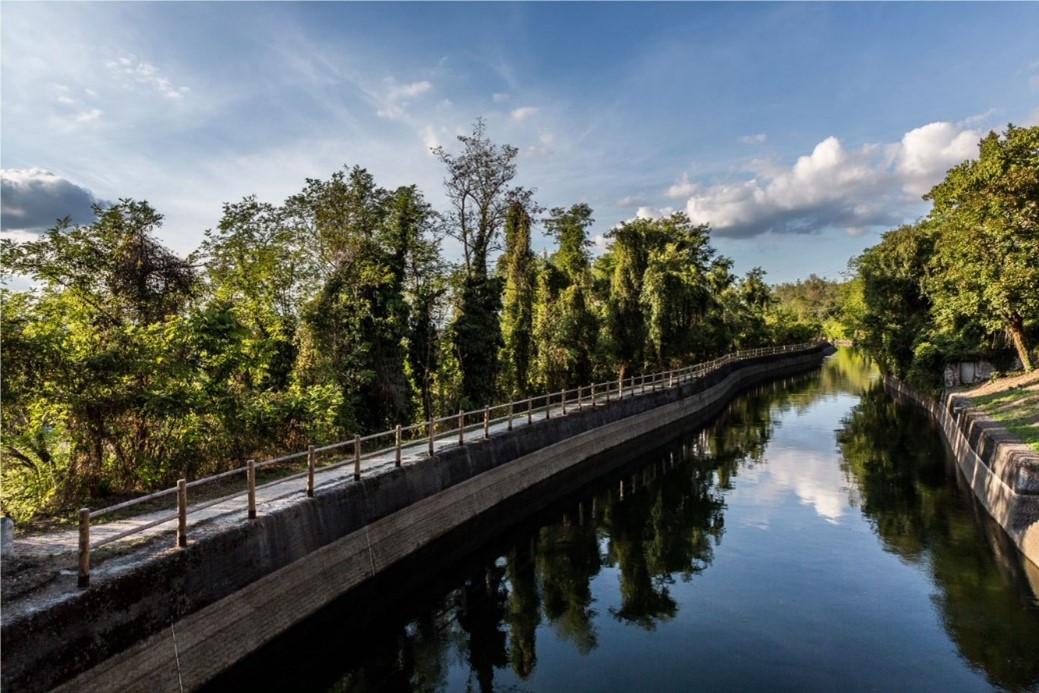 Since 1938, Candiani Denim has been headquartered in Robecchetto con Induno, at the core of the nature park Parco del Ticino (Ticino park), between Milan and the Alps. Its area shaped the mill’s value, which not only respects the most severe regulations in the denim industry but has also adopted the best sustainability voluntary standards.

Parco del Ticino is divided among Lombardy, Piedmont, and Switzerland. Parco Lombardo della Valle del Ticino (the Lombard side of the nature reserve), where Candiani Denim is located, was the first regional park established in Italy. It was born in 1974 to defend the river and the surrounding nature from heavy industrialization and urbanization.

The landscape beside the river valley was continuously transformed through centuries by its inhabitants. Parco del Ticino is proof of these fast evolutions. Its area has been impacted by big water and agriculture works. Moreover, the numerous fortified and defensive buildings show how the stream has represented a natural border between states and populations for a long time.

The natural and ongoing evolution of the river flow was partially limited by the massive interventions to contain its banks that started in the ’50s. The changes made to Ticino by the human presence were less impactful than those modifying other streams in the area. Still, the park institution has designed some specific projects to restore the natural conditions of the river as much as possible. 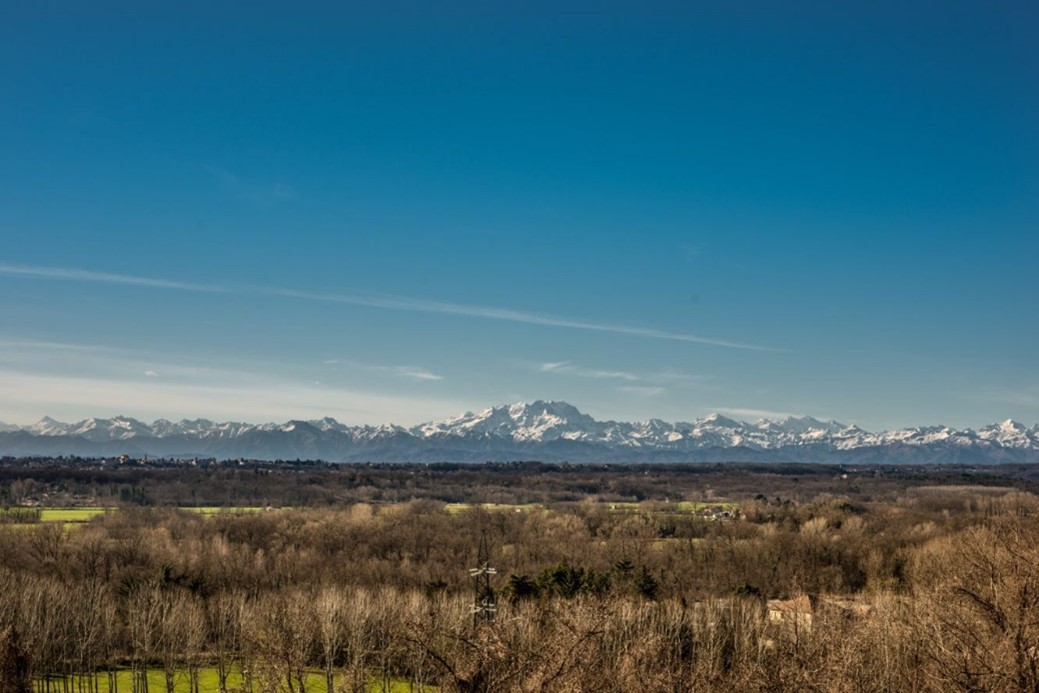 Parco del Ticino is characterized by its unique ecosystems and a high biodiversity level. A massive amount of different natural environments corresponds to a great variety of habitats with specific conditions to guarantee the survival of several animal and vegetal species. Parco del Ticino comprises 55% of agricultural fields, 22% of woods, 20% of urban areas, and 3% of streams. 3,264 animals, 1,585 plants, and 1,386 mushrooms have been recognized living there so far.

The Ticino valley also represents the main ecological corridor between the Alps and the Apennines and a fundamental biological connection between continental Europe, the Mediterranean basin, and Africa.

Candiani Denim has committed to sustainability since 1974

The establishment of Parco del Ticino involved defining many restrictions and regulations to protect the nature reserve. Candiani Denim and all the other factories in its area were then forced to invest in their production processes massively. They also need to be continuously updated. Therefore, our sustainability transition began before it became a global trend.

At Candiani Denim, we did not stop there and chose to make more. Every day we voluntarily comply with several additional guidelines, and we got many certifications stating that. Like all the other factories in Parco del Ticino, we have indeed been certified by ISO 14001, an international and voluntary standard aiming at reducing pollution and carbon footprint released in the environment. This approach requires ongoing improvements and using the most sustainable practices in all the aspects linked to production, geographic area, and environmental conditions. 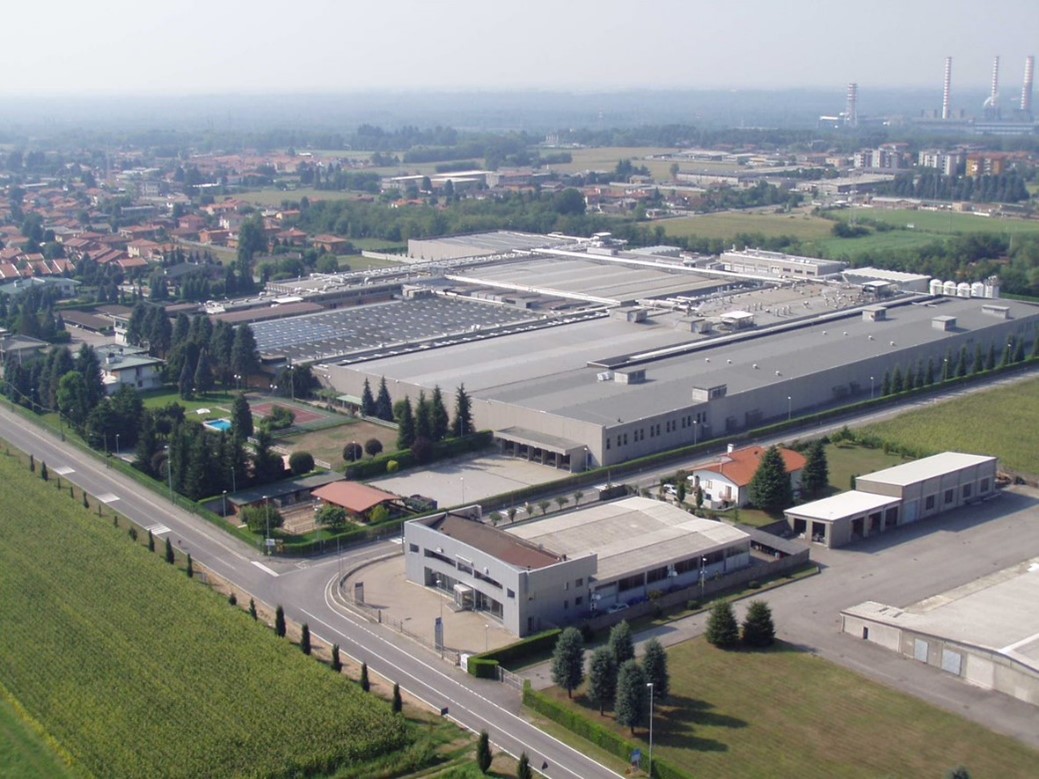