Fashion and pollution: time to reboot 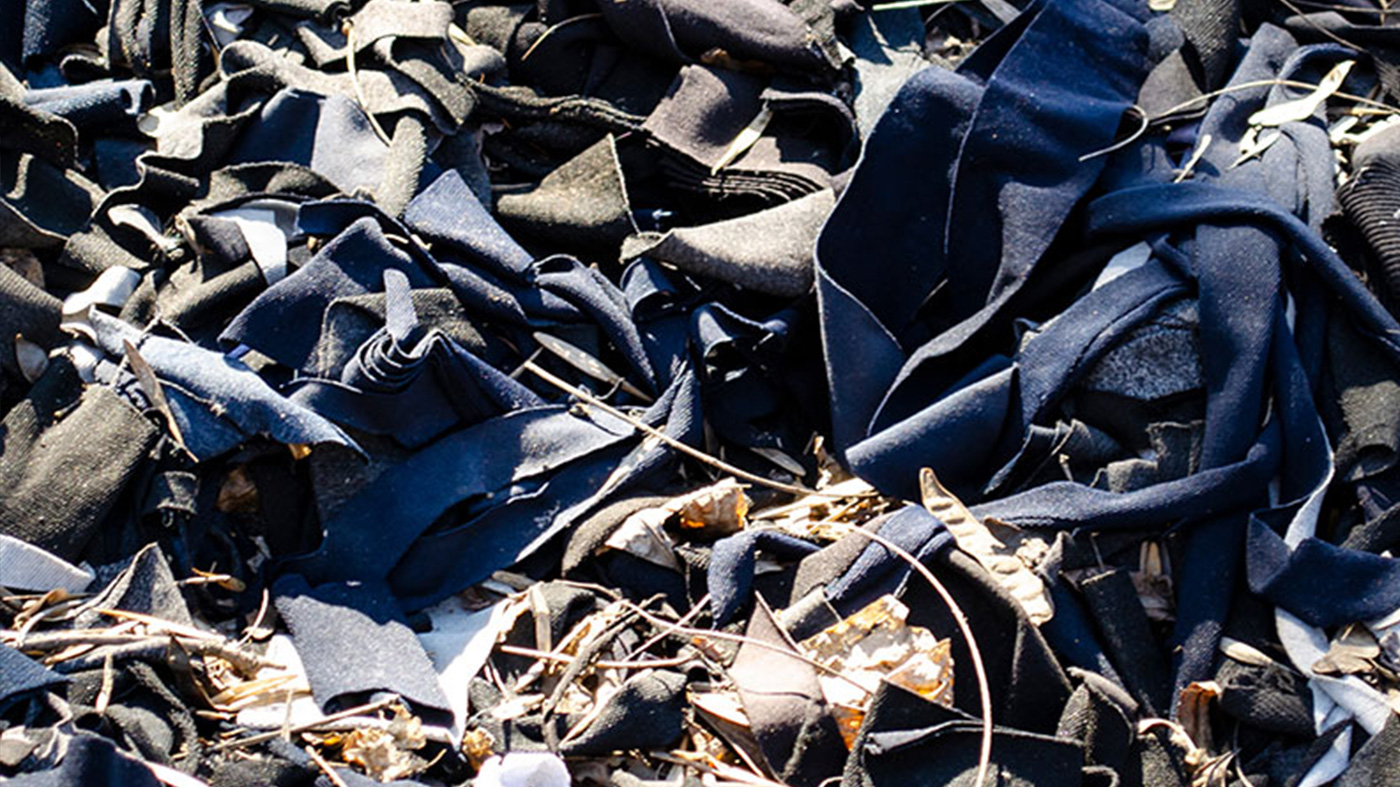 What we choose today will shape the world of tomorrow. We believe it is time to reboot how we buy and consume our clothing: the fashion industry pollution harms the health of our planet and, consequently, ours. Therefore, at Candiani Denim, we have designed COREVA™, the first compostable stretch denim in history.

Overproduction, fast fashion, and environmental impact, the numbers you (maybe) did not know

The fashion industry has a severe overproduction issue. It was even worsened by the fast fashion spread, which entails the ongoing launch of new collections at the expense of quality and duration and has a dangerous environmental impact. According to a 2019 United Nations report, clothing production doubled between 2000 and 2014. Approximately 25 billion new garments end up in landfills annually.

The European Parliament data mark that in the European Union, the amount of clothing bought by each person has increased by 40% since 1996. As a consequence, garments have a shorter life cycle: every year, European citizens consume 26 and dispose of 11 kg of textiles. 87% of used clothes are brought to landfills or burned.

Moreover, 71% of the manufactured garments contain synthetic materials. Half a million tons of synthetic fibers, equal to around 50 billion plastic bottles, end up in oceans annually and 35% of primary microplastics dispersed into the environment come from synthetic garments.

15 million clothes are weekly brought to the Kantamanto market in Ghana, a country with only 30 million people. Although traders and artisans try to give a new life to these items, upcycling is becoming more complicated due to their amount and poor quality. Around 40% of the Kantamanto clothing ends up in landfills.

Mountains of clothes grow in the Atacama Desert dump

Shocking pictures are coming from Chile, where the Atacama Desert has become a dump for mountains of clothes. They correctly show overproduction, waste, and pollution, which characterize the fashion industry. The South American country has specialized in trading used garments from Europe, the United States, Canada, and Asia. Around 59,000 tons of them come to Iquique port so that they can be purchased by merchants and sold in other South American states or smuggled. Still, not all of them find a second life, and around 39,000 tons are annually abandoned in the Atacama Desert. They are often made with non-biodegradable materials since they contain chemicals.

The incredible increase in clothing production was possible thanks to the massive use of synthetic fibers earned from fossil fuels. However, these yarns lose microplastics not only when they are dismissed but also when worn or washed, contributing to environmental, oceans, and air pollution and ending up in food. Jeans also contain synthetic and petroleum-based materials that need hundreds of years to biodegrade. 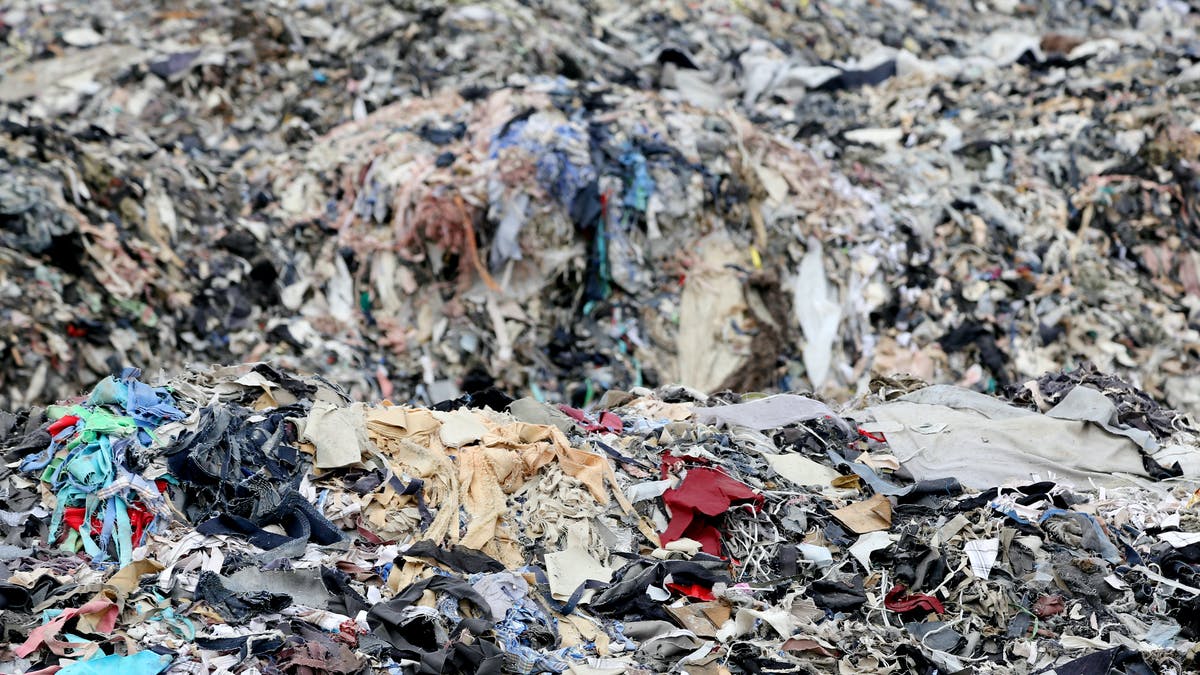 COREVA™, circular fashion is no utopia

COREVA™, the first compostable stretch denim worldwide, represents the concept of circular fashion: nature creates jeans, and jeans come back to nature. Raw materials become fabrics that, once their life cycle ends, in less than six months turn into compost and act as fertilizer to grow new raw materials.

At Candiani Denim, we want to reduce waste and overproduction and have a positive environmental impact. This new technology we have patented is based on using stretch fibers earned from natural rubber. COREVA™ is different from other stretch fabrics since it does not release microplastics during its life cycle.