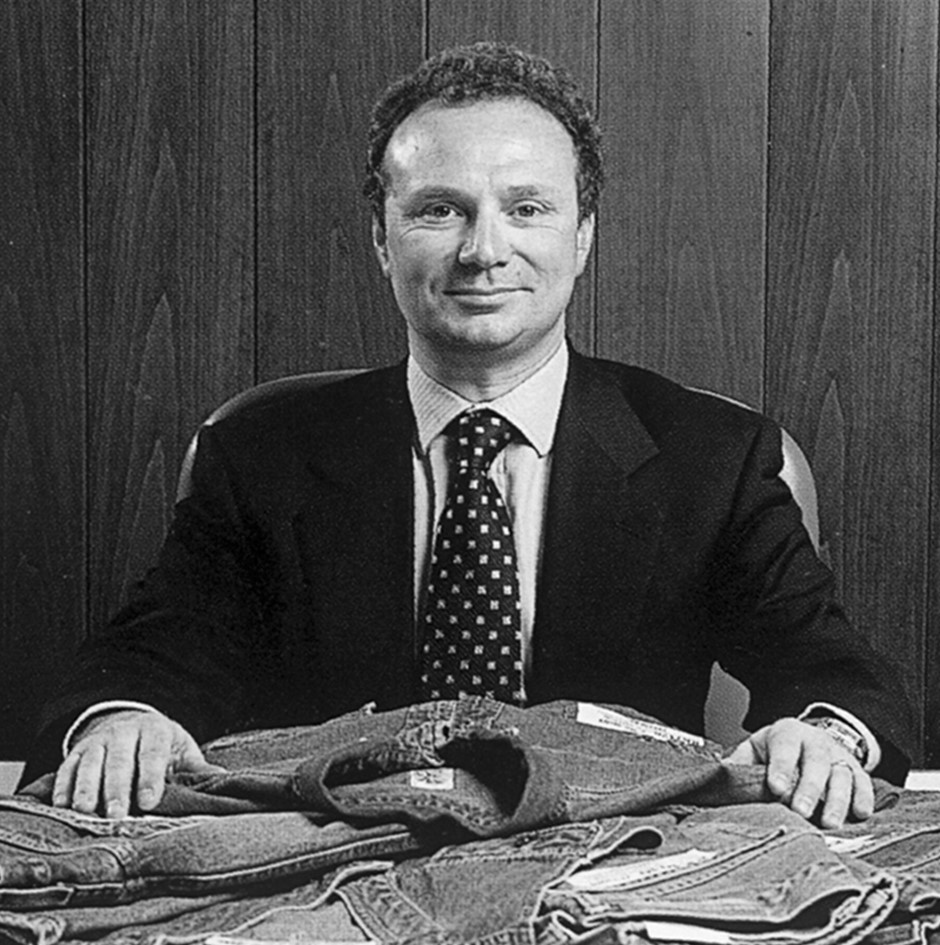 In the ‘80s, in response to a transforming market, TRC, Tessitura di Robecchetto Candiani, was able to evolve again, pioneering one of the main revolutions in the jeans industry: stretch denim fabric. The protagonist of this new change was Gianluigi Candiani, who led the family company after his father, Primo.

At the half of the ‘80s, the denim industry was shaken by elastane, which allowed the making of very tight stretch jeans, following the recent fashion trends, which were not rigid. The skinny fit was born.

Gianluigi Candiani was among the first industry experts to recognize the great potential of stretch denim, which was not a fad, but an innovation revolutionizing the jeans industry and demand forever. The new stretch fabric became the leading TRC product. During that period, the mill started producing 10 million meters annually; the number of employees grew to 250.

During the ‘80s and the ‘90s, jeans reached all the global catwalks, reinvented by all the fashion designers in a wide range of styles, colors, and fits, and they became a premium garment. Gianluigi Candiani contributed to the definition of premium denim as we know it today and transitioned from open-end to ring spinning to give his new stretch fabrics an authentic and refined look, as well as the needed elasticity performance.

TRC increased its sales volume abroad. Still, the production was kept in Robecchetto con Induno, close to Milan, where Luigi Candiani had founded the mill in 1938, in a Made in Italy perspective.

The United States started representing a massive market for TRC, especially Los Angeles, which had become the reference point of the denim industry. The designers moved there from the entire world, Italy included, setting the fashion trends that Gianluigi Candiani could understand immediately, going towards the new consumers’ needs. From this international viewpoint, during the 2000s, the company name was changed to the easier Candiani Denim.