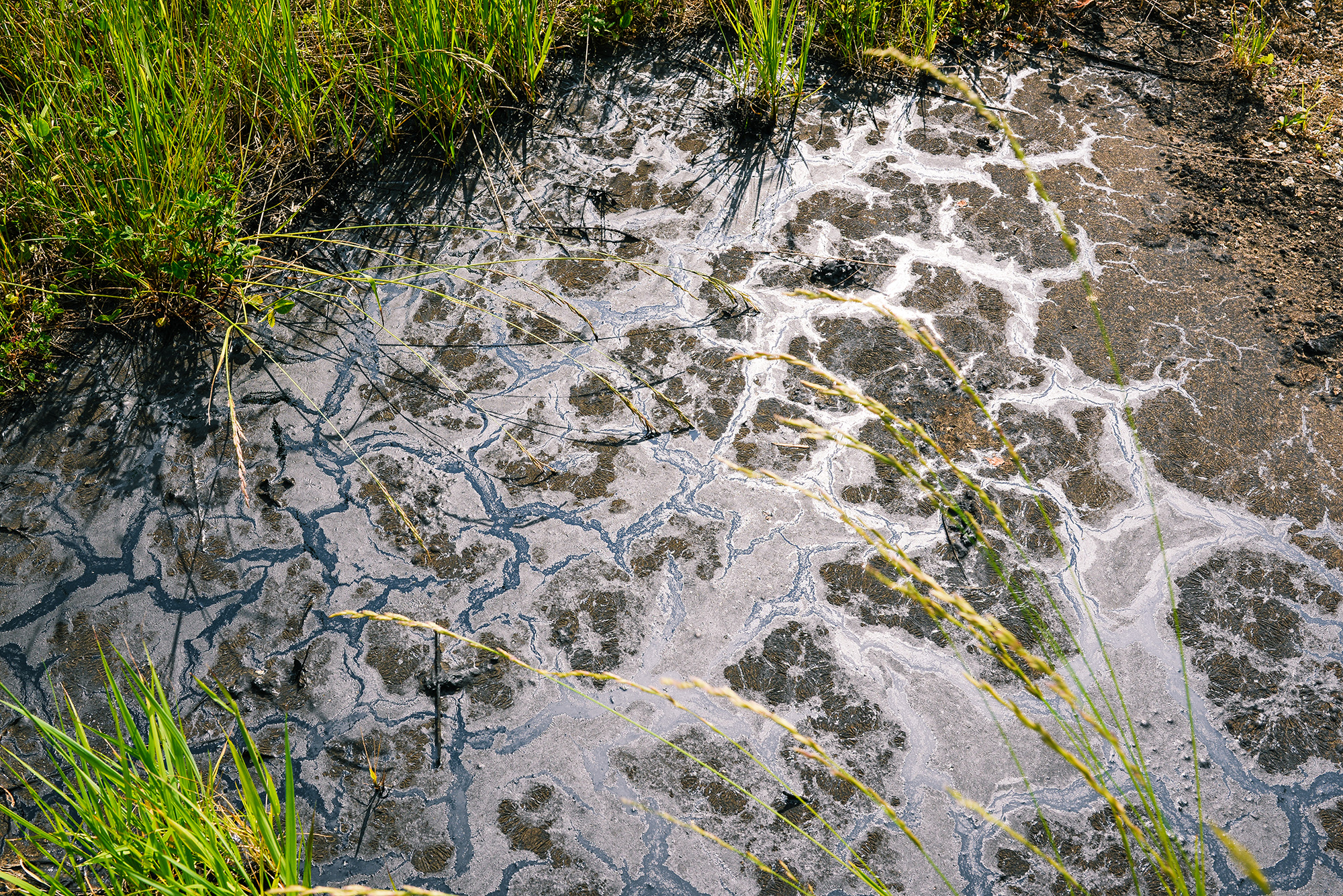 The Greenpeace Detox My Fashion campaign was launched to demand companies stop using hazardous chemicals polluting waterways in clothing production. Eleven chemical groups were identified as the most concerning. Candiani Denim formalized its commitment to the campaign in 2015, despite having already eliminated the most dangerous chemicals from our manufacturing processes.

Water pollution is harming the environment and human health

The fashion industry produces more clothes than we need, and our planet cannot stand it anymore. They are made cheaply, favoring quantity over quality, and hence quickly thrown away. What is trendy today is tomorrow's trash.

For decades, fashion companies have dumped the hazardous chemicals used in their production processes in rivers and oceans. Water pollution is then a daily issue for many local communities living close to textile manufacturing facilities, as well as for animals and plants basing their survival on clean and healthy waterways. Harmful chemicals impact indeed negatively both the environment and human health.

What is the Greenpeace Detox campaign?

Greenpeace launched its Detox campaign in 2011 to invite international fashion brands, retailers, and suppliers to produce more environmentally responsibly. Its priority was to secure the stakeholders' commitment to eliminate hazardous chemicals and support the implementation of adequate relative policies in Europe and Asia. 80 companies endorsed the campaign.

The fixed deadline was 2020. The assessment of Greenpeace on hazardous chemicals is primarily positive; the commitment was also extensively spread in the textile industry, and many initiatives based on the Detox campaign were born worldwide. Many other improvements need yet to be made to make the sector more environmentally friendly.

Candiani Denim adhered to the Detox campaign in 2015. Although we had already removed the most harmful chemicals from our production processes, we recognized the urgent need to eliminate the release of hazardous substances and adopt new and more responsible business model and resource stewardship.