Sustainable Development Goals, part 2: how do they affect the fashion industry?

Now that we know what the Sustainable Development Goals (SDGs) at the heart of the 2030 Agenda of the United Nations are, how can we employ them in the fashion and textile industries? These 17 goals are strictly linked, but some are more urgent in these sectors and require an immediate response.

How can fashion commit to sustainable development?

SDGs cover different social, environmental, and economic topics, underlining that sustainability interests many areas that cannot overlook each other and defining a plan of action that leaves no one behind. The fashion and textile industries have a significant impact on our planet. Hence they must commit at their best to adopt the United Nations’ goals to support sustainable development and build a peaceful and prosperous future.

The 17 SDGs are linked, and the fashion and textile industries can affect all the goals, but some topics seem to be even more challenging for these sectors, which should immediately act to reduce their massive social and environmental footprint. In the following paragraphs, we will see what the fashion and textile industries should improve from a sustainable perspective.

The first SDG is no poverty anywhere and in all its forms. The fashion and textile industries are among the primary employers worldwide: the estimated number of people working in these sectors is one out of six. Fashion and textile workers live mainly in developing countries, where laws support low labor costs. According to a study made for Oxfam by Deloitte, only 4% of the final price of a garment goes to the person who actually produced it.

This first goal is in line with numbers 8, focusing on decent work and economic growth, and 10, concerning reduced inequalities. The disparity between the people making and the people selling clothes is often huge due to the difference in their incomes.

The fifth SDG is gender equality. About 80% of fashion and textile workers are women, sometimes very young or even children, but gender equality seems to be one of the least interesting concerns in these sectors. Many female employees are forced to bear a situation constantly characterized by insecurity and mistreatment, in which low salaries, compulsory overtime, pregnancy discrimination, and physical and verbal abuse are a habit.

At the beginning of 2020, the Bangladesh Center for Workers Solidarity (BCWS) and the African Women’s Development and Communications Network (FEMNET) published a report about how workers are treated in Bangladesh. 642 employees participated in the study; 484 of them were women. Approximately 75% of the interviewed said they were regularly subjected to gender violence, sexual harassment included, while a third of the female workers had been threatened or hit by their supervisors. The estimated average female salaries are globally 20% lower than the male ones.

The sixth SDG is clean water and sanitation. The textile industry uses massive amounts of water in its production processes, issuing 20% of the global wastewater. More than 80% of it ends up in rivers and seas without being properly cleaned. People living in industrial areas are then likely to use polluted water for fundamental daily activities such as drinking and washing.

This sixth goal is in line with number 14, focusing on life below water, which risks being damaged by the toxic chemicals and microplastics released into the environment by clothing production processes. 300 million tons of plastic are globally produced annually, and 8 of them are dumped into the oceans. Animals eat the smallest plastic pieces, which hence enter the food chain, ending up in human beings. 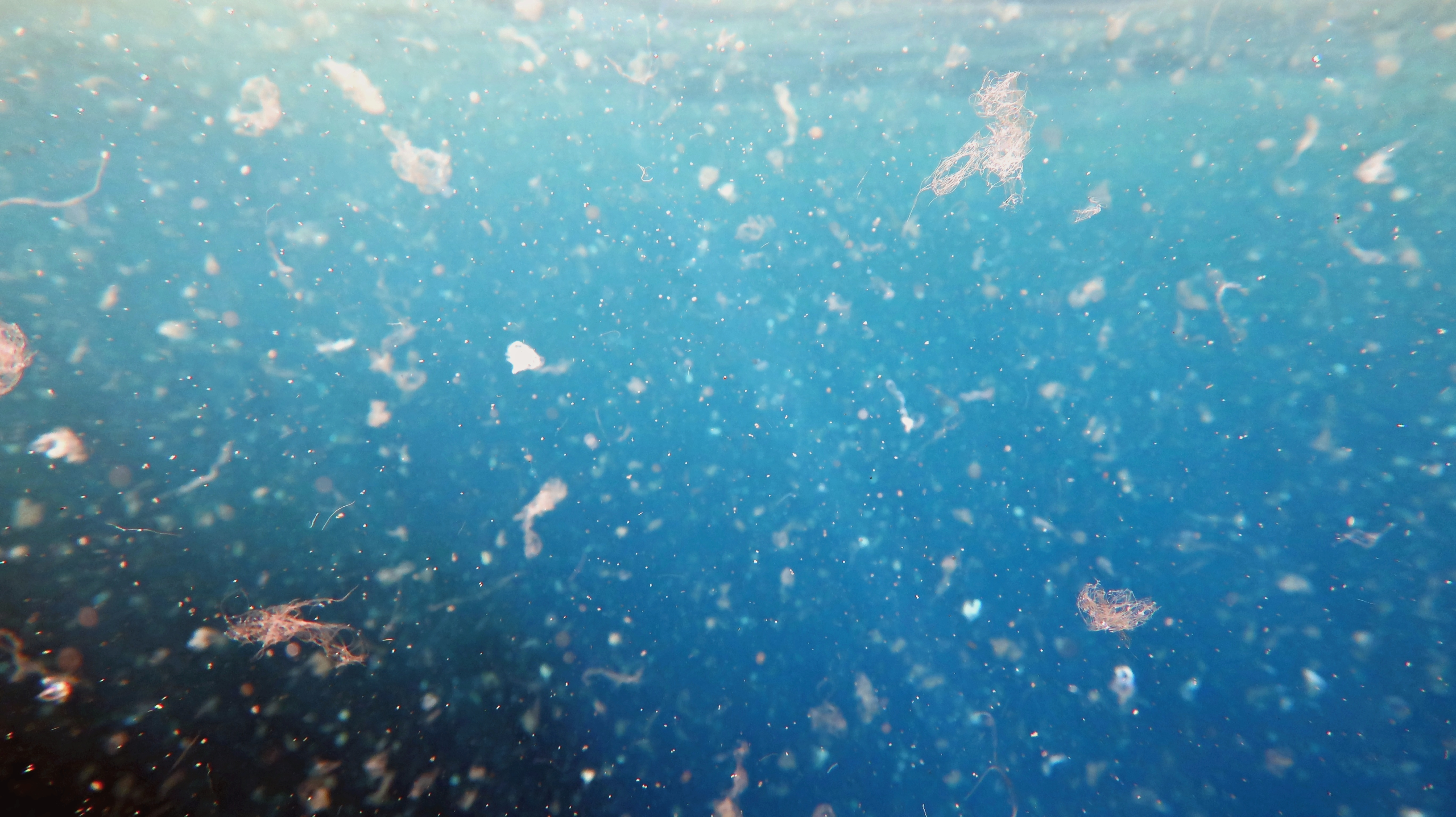 The twelfth SDG is responsible consumption and production. Overproduction and the excessive demand for clothing are two of the main problems in the fashion and textile industries. Currently, we buy on average 60% more clothes than in 2000, but we use them half of the time less than before, and 40% of the manufactured garments are never worn. Both brands and consumers are then to blame for these two sectors’ social and environmental impact: if consumption continues to follow today’s trends, in 2050, we will need three times more natural resources than those used in 2000.

The thirteenth SDG is climate action. The fashion and textile industries are among the most polluting sectors. They are responsible for around 10% of global greenhouse gas emissions and are generally based on linear production and consumption models, in which products are either brought to a landfill or burned at the end of their life cycle.

This thirteenth goal is in line with number 7, focusing on affordable and clean energy. If we do not find alternative solutions to the current ones, following today’s path, the greenhouse gas emissions caused by the fashion and textile industries will further rise by 60% by 2030. They will then account for a quarter of the carbon budget, i.e., the maximum amount of CO2 which can be issued in the air with the hope of keeping the temperature increase below the 2 degrees Celsius threshold. A 2021 report by McKinsey and the Global Fashion Agenda estimated that approximately 63% of the potential reduction of the fashion and textile industry’s environmental impact depends on energy choices.

The fifteenth SDG is life on land. The fashion and textile industries significantly impact biodiversity, mainly due to the exploitation of the soil to grow raw materials, the excessive use of natural resources, and overproduction, which causes an incredible amount of waste. Around 25 billion new garments are thrown away or burned every year without ever being worn.

Partnerships for the goals

The seventeenth and last SDG is partnerships for the goals previously identified, inviting all the institutions, private companies, and the entire society to commit to building a peaceful, sustainable, and prosperous world. This goal includes hence everyone, fashion and textiles industries included.