The centuries-old history of the textile industry in Italy

The textile industry in Italy has a centuries-old history. Candiani Denim is between Biella and Bergamo, two cities that define one of the main Italian and global textile areas. Candiani Denim has gained the knowledge linked to this legacy, shaping its fabrics' one-of-a-kind quality.

Candiani Denim, the mill at the heart of the textile heritage in Italy

Candiani Denim’s mill has manufactured in the tiny town of Robecchetto con Induno, Milan, Italy, since 1938. It is located at the heart of the area from Biella to Bergamo, where a strong textile heritage exists. Cotton, silk, and wool have been worked for centuries in Northern Italy and traded internationally. Lombardy's art of spinning and weaving even dates back to the XIV century. 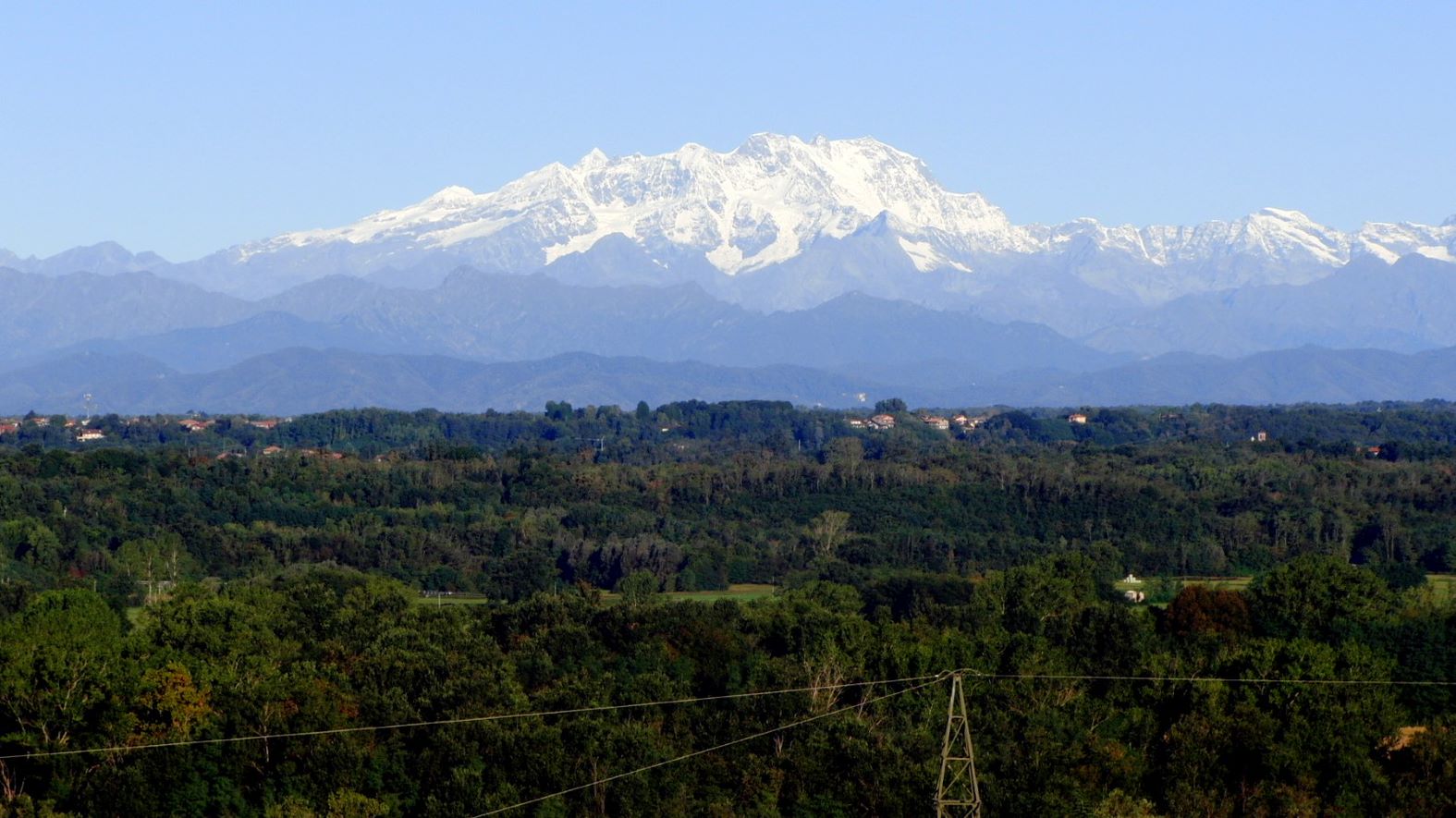 The wool mills of Biella

Biella is defined as the city of wool. The origins of this textile area are ancient and linked to the poor fields’ fertility, which fostered to keep sheep as livestock. This activity is already mentioned in some medieval documents. From the half of the XVII century, the establishment of family wool mills, which were later turned into big factories and plants, marked the economic evolution of the area of Biella. Today, its production mainly consists of high-quality yarns and fabrics with alpaca, cashmere, mohair, camel hairs, and vicuna.

The textile industry in Varese and the Northern Milan region developed around the XVI century, first through farmers who worked cotton at home during winter to have an additional income. Manufacturing merchants took the lead in the XIX century using water spinning. Thanks to mechanization, they were then able to expand their trades. Valuing traditions is a primary feature of the textile industry of Varese, where artisans and small family businesses still are at the core of the economic activity.

The silk fabric of Como

The history of the worldwide famous silk fabric of Como dates to the XV century, when Ludovico Sforza, Duke of Milan, started mulberry plantations in the Lombard countryside. They are silkworms’ favorite nourishment. Sforza made Vigevano, close to Pavia, the leading textile city in Lombardy, but Como became and is still recognized as the city of silk. In the XVIII century, 93% of the surrounding area was occupied by mulberries, and around spinning and weaving mills arose. In the XIX and XX centuries, looms’ mechanization and the establishment of appropriate professional instruction profoundly modified the industry. After glory and crisis periods, in 1972, Como won the global record for silk production.

The textile industry of Bergamo

The textile industry in Bergamo has a long history, beginning in the XIV century. Its textile artisans created a flourishing market, expanding their trades to Italy, thanks to the opportunities offered by Venice, and beyond the Alps, opening shops and laboratories in Austria, France, and Switzerland. In the entire area weaving mills and factories were established. Globalization and the early XXI century crisis forced many firms to close or downsize. Those who resisted are today more resilient and have gained new market segments.