Denim was born on a shuttle loom, hundreds of years ago. In the mid-20th century, these looms were replaced with more efficient full-width looms. As a result, shuttle looms are no longer produced and have become a rarity. Therefore, companies like Candiani feel honoured to be able to keep the selvedge denim tradition alive. 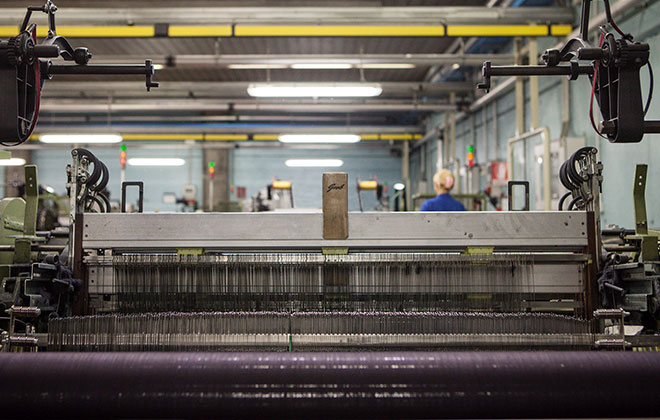 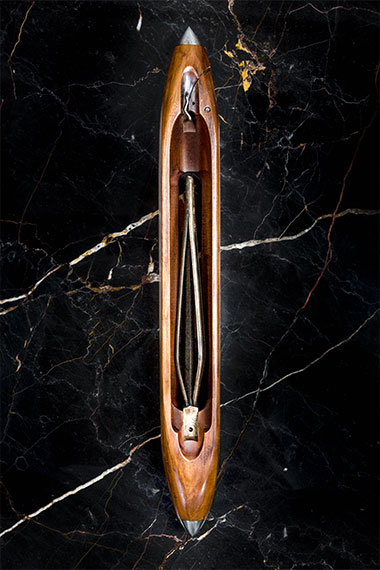 Selvedge denim is appreciated and sought after for several reasons. Compared to modern full-width looms, shuttle looms are slower, their combs are less precise, the yarn tension is more relaxed and the weft creates a characteristic edge along the borders. When shuttle loom production reached the United States, this particular edge was termed “self-edge”, from which its current name is derived. Selvedge usually entails a white band punctuated by coloured stitching, usually red, as this was the colour Levi's had been using since the beginning of the 20th century. Nowadays, a selvedge can feature a wide range of colours and constructions.

The secret of Candiani’s selvedge denim

Candiani's selvedge fabrics are unique for their combination of history and sustainable innovation. They embody the traditional appearance and character of selvedge fabrics but, thanks to special fibres and yarns, innovative dyeing techniques and patented technologies, they also boast unique benefits in terms of sustainability. 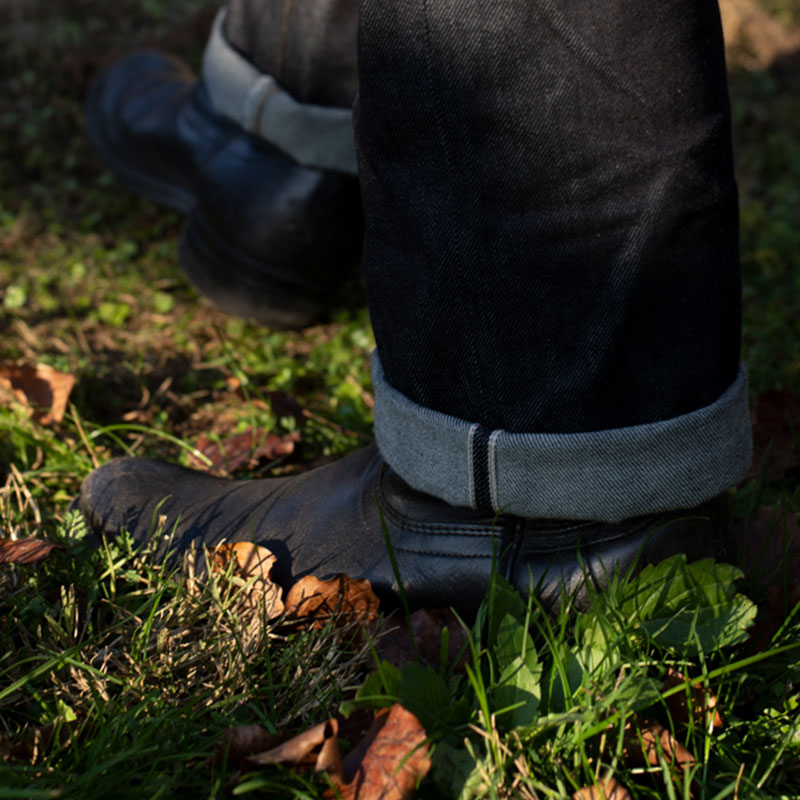 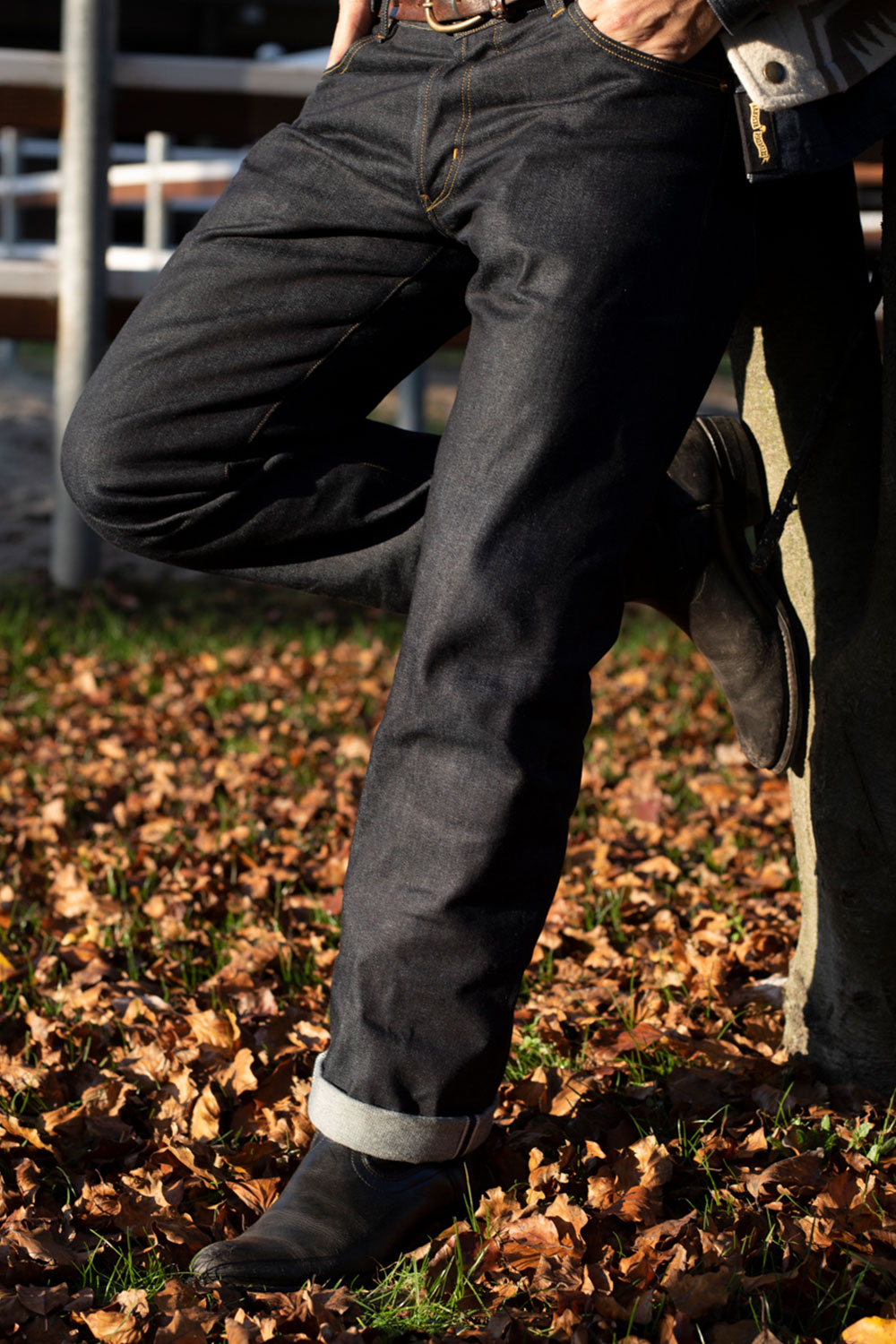 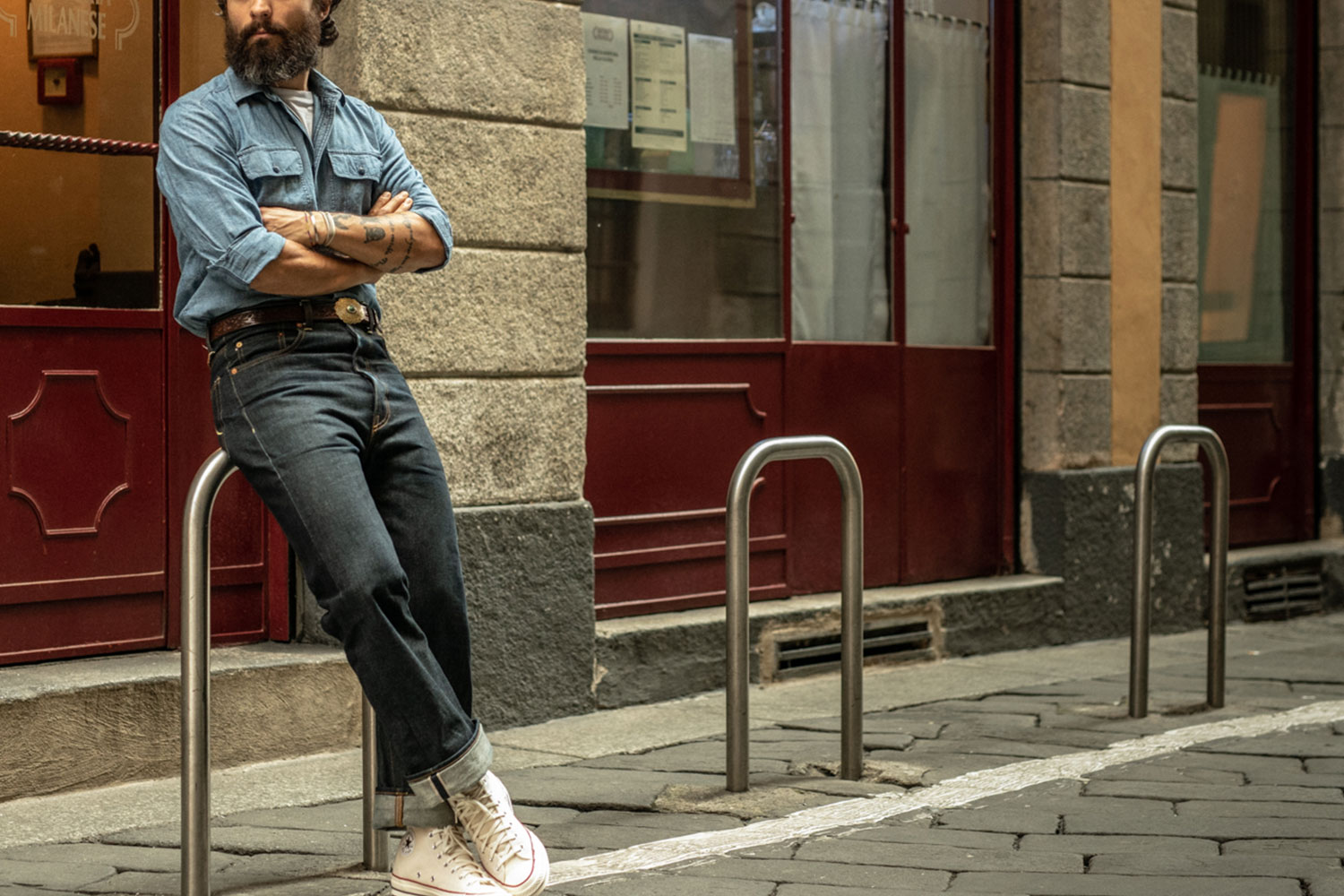 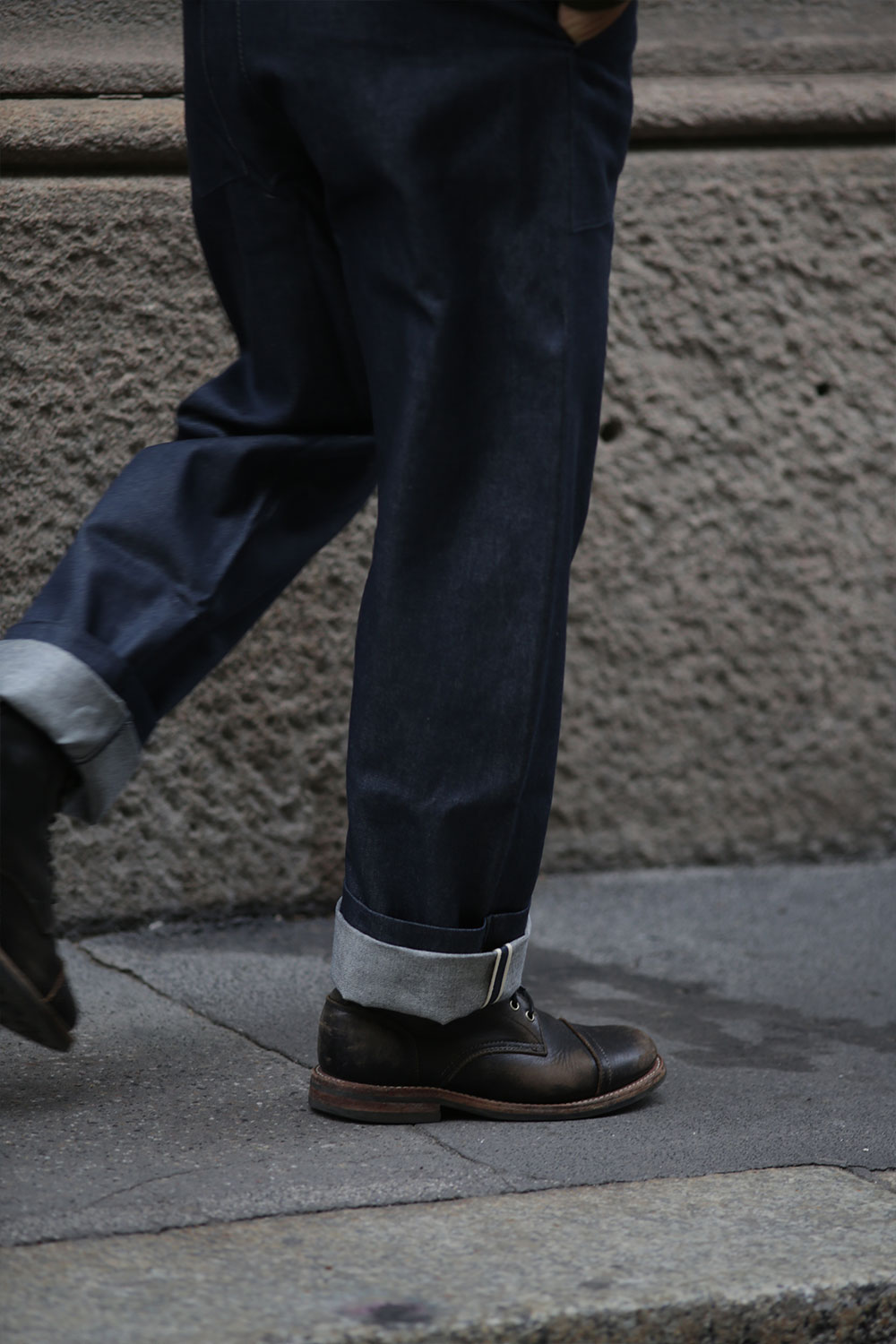 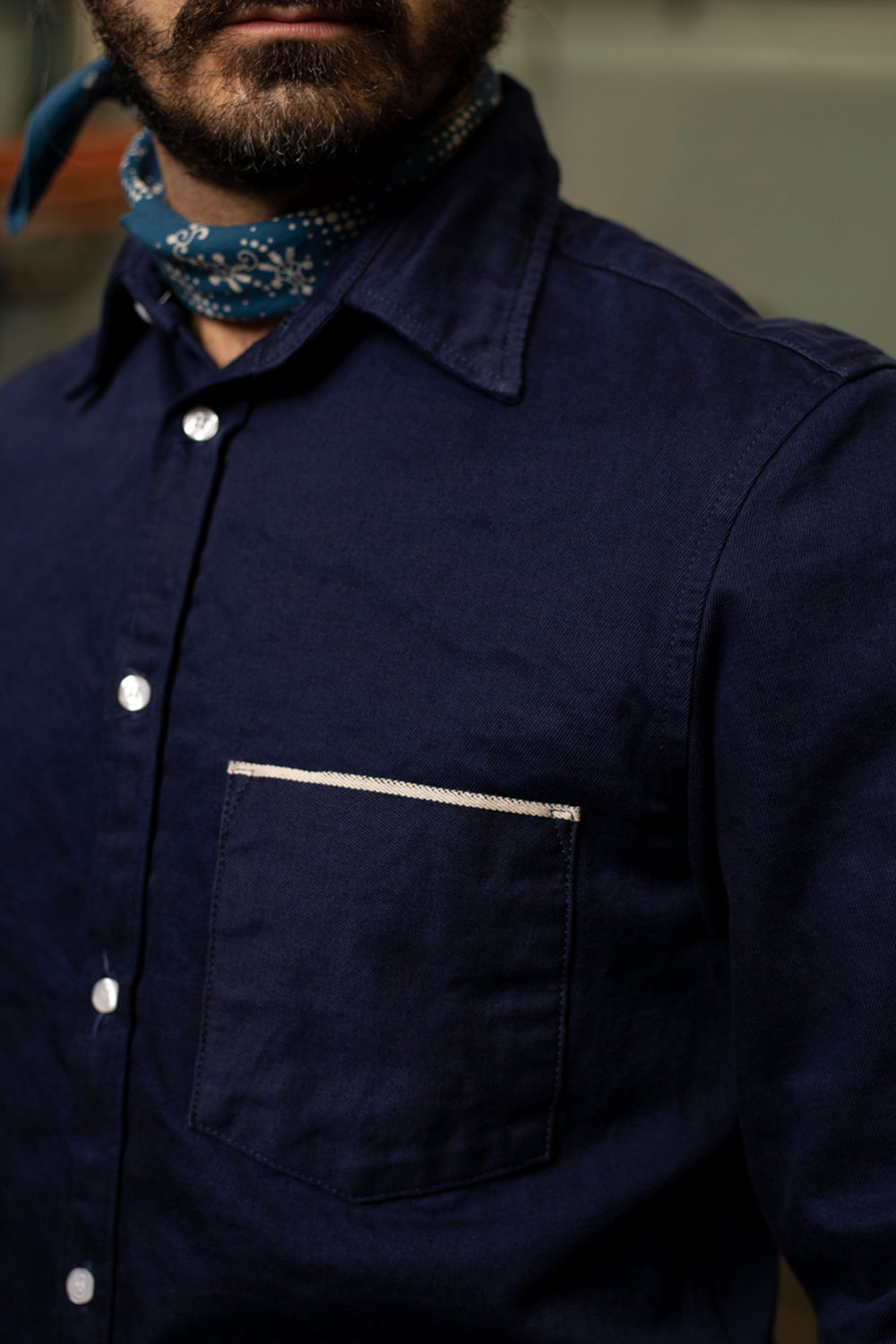 Candiani's selvedge fabrics are available in a wide range of options. They mostly feature 3x1 weaves in both right-hand and left-hand twill. Their authentic, vintage, loose constructions recall denim's classic salt-and-pepper effect, while their more compact, high-density yarn constructions create a more straightforward, clean and sophisticated look. Dyes range from 100% indigo to 100% sulphur, via a wide variety of shades. All fabrics are finished so as to preserve an authentic denim look. 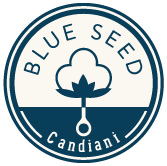 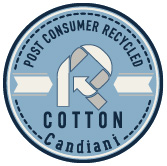 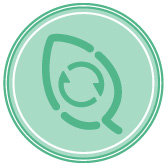 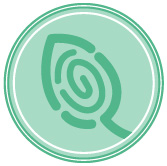 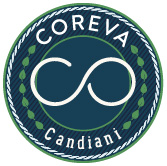 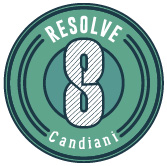 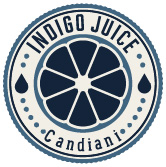 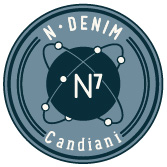 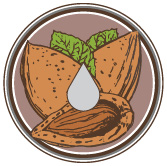 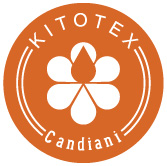 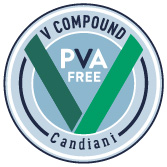