Denim weaving is turned into music: everything starts with a shuttle loom...

Have you ever heard the groove of the textile industry? The Candiani Denim Symphonie brought it on stage... twice! The neo-futuristic project combining music with the denim weaving process debuted in Berlin and was then repeated in Milan. Everything started with the sound of a weaving shuttle loom.

Alberto Candiani, now President of Candiani Denim, has always been passionate about music and has gained long-standing experience as a musician and music producer. Therefore, he decided to combine his knowledge about denim manufacturing with his expertise in music production to give birth to an unheard-of experiment turning the process of weaving denim into music and entertainment.

The Candiani Denim Symphonie project started hence with the sound of a Picanol’s weaving shuttle loom from the ‘50s, representing the central percussive element running the tempo and creating the groove, which was then accompanied by more traditional musical instruments. 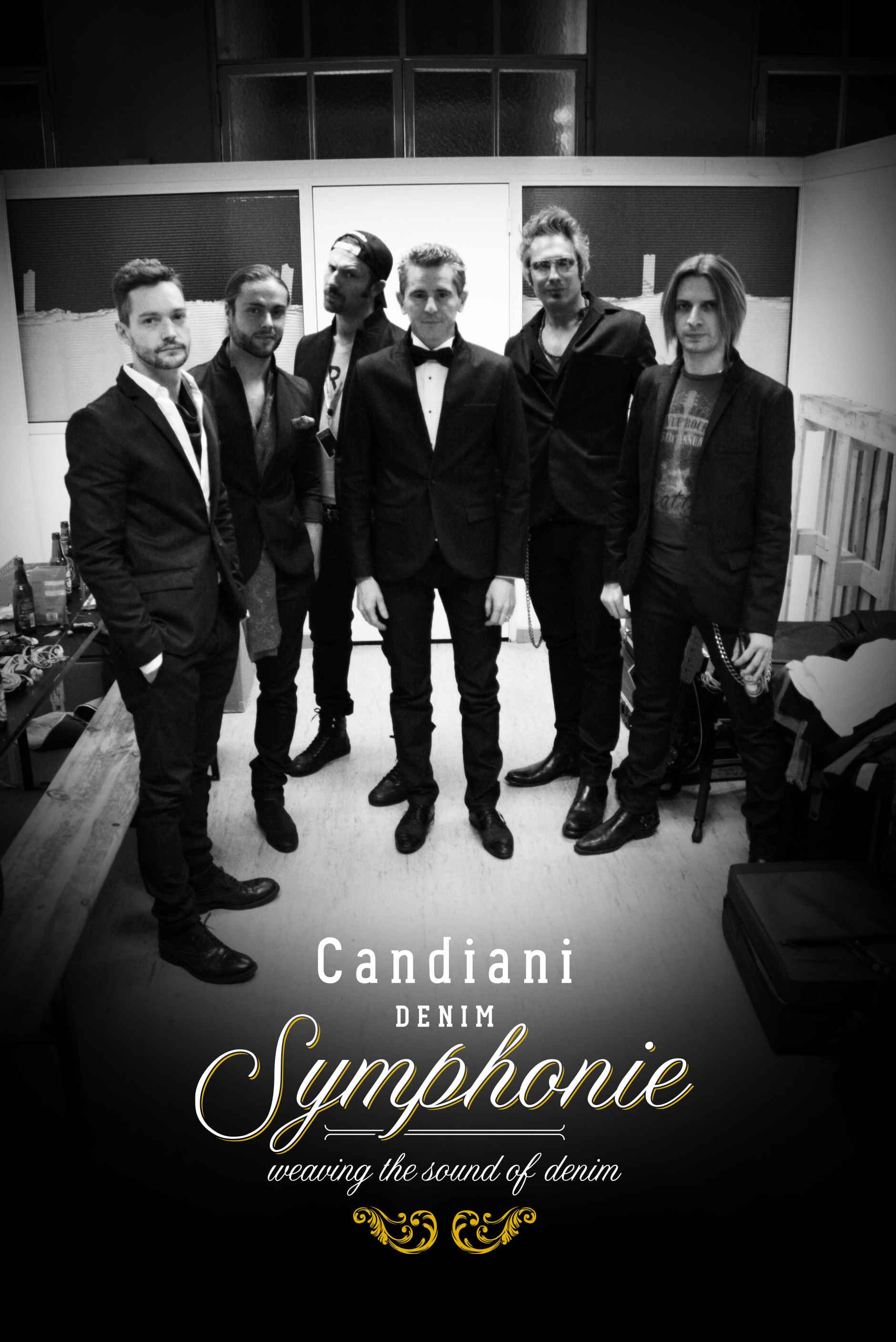 The Candiani Denim Symphonie performed at the Triennale di Milano

After the debut at Bread & Butter’s opening party in Berlin, the Candiani Denim Symphonie project brought its electro-textile sound to the Triennale di Milano, the museum of contemporary art and design in Milan which also aims to emphasize the link between art and industry.

The performance in Milan was organized during the experiential exhibition Textile vivant, which focused on the most important innovations from Made in Italy scientific research in the textile industry and conceived fabrics as a living being.

The band was composed of Alberto Candiani, synth; Giorgio Figini, guitar; Simon Giuliani, now Candiani Denim’s Marketing Director, bass guitar; Lord K, singer; and Dave Tavecchia, drums. Luca Grimi, Candiani Denim’s Head of the Weaving Department, was the orchestra leader who, thanks to some mechanical modifications, increased the beats of the looms from 140 to 200 per minute.