Milan and fashion, an unbreakable bond 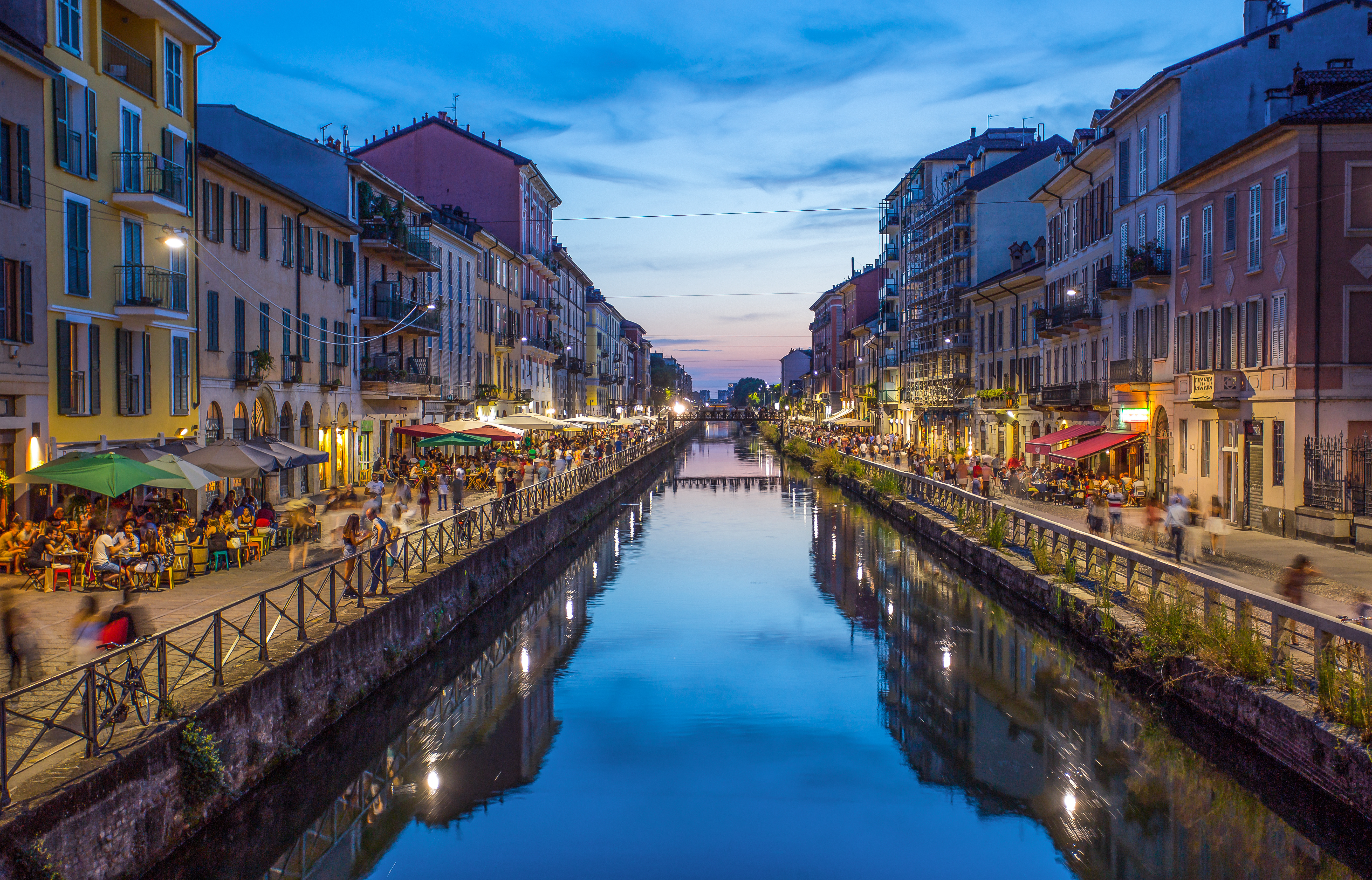 Milan is one of the world’s fashion and design capitals and annually hosts two important events, Milan Fashion Week and Milan Design Week. Candiani Denim has produced in Robecchetto con Induno, not far from Milan, since 1938, and we have hence been continuously inspired to define the style of our products by the Lombard city.

Milan became the world’s fashion capital during the years of the economic boom thanks to two factors: the rise of ready-to-wear and the publishing industry.

The leading Italian publishers had indeed headquartered in the Lombard city while fashion was evolving into a cultural sector. Milan was the only city with the tools to promote this transition properly. Several fashion magazines were launched, and Milanovendemoda, the ancestor of the more recent Milan Fashion Week, was created.

During the ‘70s, clothing started to symbolize a specific social grouping, political affiliation, or protest. In 1978, Giorgio Armani, born and raised in Piacenza but Milanese by adoption, created the dress worn by Diane Keaton during the Acadamy Award ceremony and, two years later, clothed Richard Gere in the famous movie American Gigolo, making the Italian style known and appreciated internationally.

In this creative and revolutionary atmosphere, Milan became the symbol of a successful and fun lifestyle, represented adequately by the fashion industry. Some other renowned designers, such as Valentino, Gianni Versace, and Gianfranco Ferrè, enhanced the world’s supremacy of the Lombard city, which continued over the ‘90s as well, thanks to the emergence of new brands, such as Prada.

Milan is still one of the world’s fashion capitals, but since the 2000s has shared its leadership with Paris, London, and New York, where the other fashion weeks take place twice a year.

Moreover, Milan is a symbol of innovation and experimentation in the fashion and design industries and is traditionally open to new talents and changes. In the Lombard city, the most prestigious Italian schools specializing in such areas are headquartered, as well as the National Chamber of Italian Fashion, promoting the sector in the entire country.

Some jeans history: how denim conquered the high fashion

The ‘70s also represented a turning point in jeans history. After becoming the garment of the new generations in the previous decade, jeans officially conquered high fashion. Calvin Klein was the first to bring them on catwalks in 1976. Consumers started focusing on new designers rather than the most traditional denim brands, so Jordache, Marithé+François Girbaud, and other companies took advantage of this trend and gave birth to designer jeans, underlining their name on the patch as a distinctive sign and investing in marketing activities. Wearing these jeans, considered luxury items, was seen as a status symbol during the 80s.

In Italy, the concept of fashion jeans was shaped by the Milanese entrepreneur Elio Fiorucci, who brought to our country the fit that, at the end of the ‘60s, had revolutionized the industry abroad, tight on the hips and larger below the knees, that could be not only blue but dyed in all colors. His brand was the first to add to denim the newly invented elastane to manufacture very skinny jeans, which became one of the most desired garments worldwide, especially by women. Fiorucci paved the way for other brands and designers, Armani included, who inserted jeans in their high fashion collections.

In over 80 years, at Candiani Denim, we have taken full advantage of our closeness to Milan to improve the style and aesthetics of our products. We have worked with several fashion maisons that made the history of the industry in Italy and worldwide, such as Armani, Prada, Etro, Dolce and Gabbana, Trussardi, Loro Piana, Zegna, Valentino, Gucci, and Versace, and many other new brands which recently succeeded, for instance, Off-White™, Heron Preston, and Palm Angels.

We are honored to collaborate with these important companies, which helped us grow and learn through a continuous and constructive dialogue. Our geographic position has enabled us to capitalize on numerous different influences and be at the heart of a dynamic and innovative environment that, no doubt, is one of the reasons we produce high-quality Made in Italy fabrics.

Working with the most talented fashion designers means indeed that your stylistic supply always has to be one step ahead, and you have to maintain a high level of quality over time. This necessity made our natural inclination toward innovation rise over the years, making us well-known and appreciated in the denim industry and distinguishing us from our main competitors.

Moreover, Candiani Denim was the first company in the sector to replace traces with finished and washed jeans when presenting its collection since they can better convey how our fabrics look like and what our clients need. 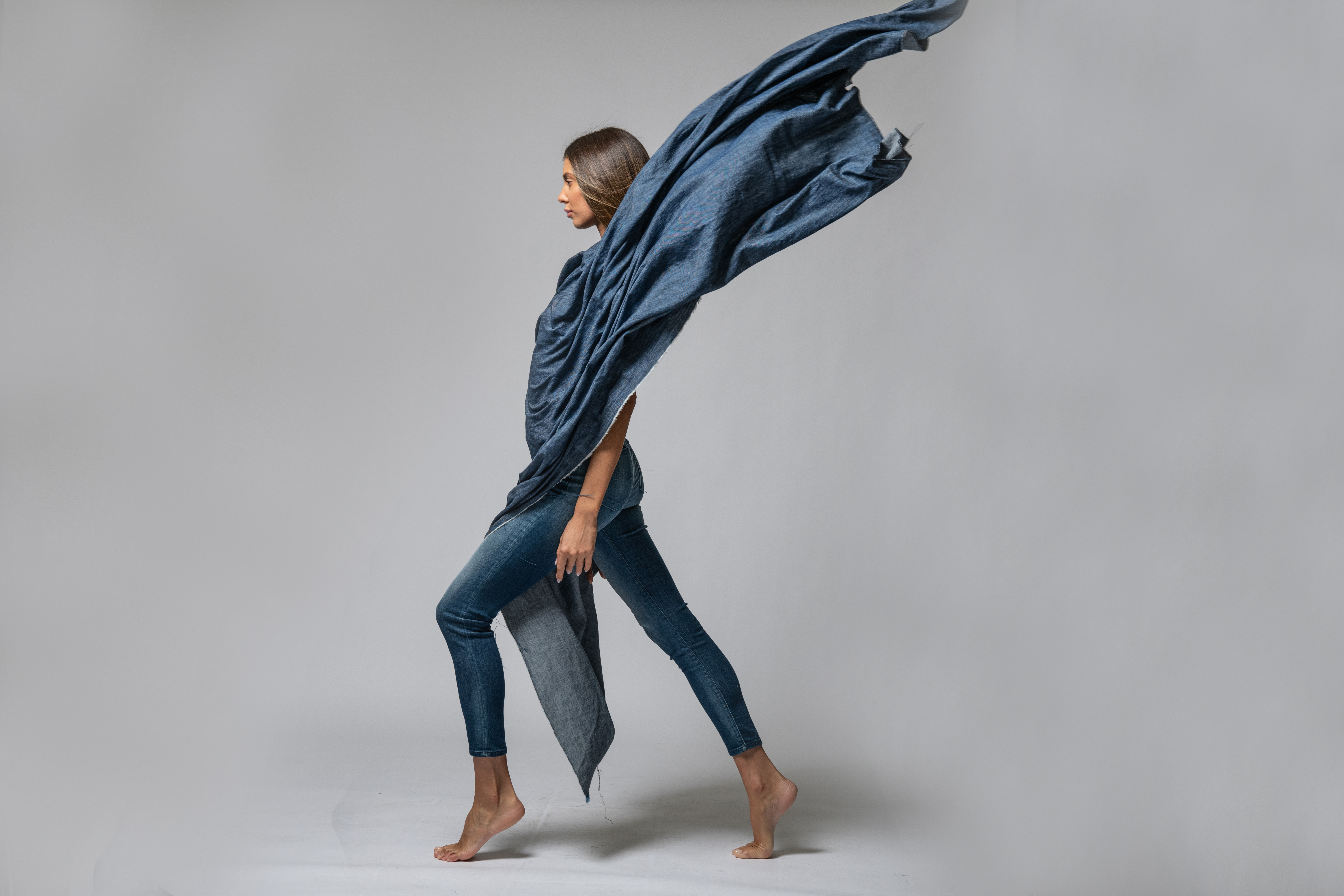 When denim and design meet

Since Milan is traditionally open to any art and design form, we had the chance to bring our denim to industries other than jeans and clothing.

Two examples concern the collaborations during different editions of Milan Design Week. In 2019, we covered two iconic armchairs, Armadillo and Fiocco, of the famous interior design brand Busnelli using the fabric created for DONDUP’s D/zero project, which focused on reducing water and chemical consumption in clothing production. In 2022, it was Levi’s® to cover the armchair Connubia with our denim.

Finally, Candiani Denim has two stores in Milan. Candiani Denim Store is in piazza Mentana, 3, in the area known as Cinque vie, the most ancient neighborhood in the city (it dates back to the Roman Empire), full of ateliers, art galleries, and antique, craft, design, and clothing shops. In our store in piazza Mentana, our Candiani Custom project, the first urban denim micro-factory to make custom jeans, is also located. Coreva Design Store is not far from there, in corso di Porta Ticinese, 22, just in front of the famous columns of San Lorenzo. 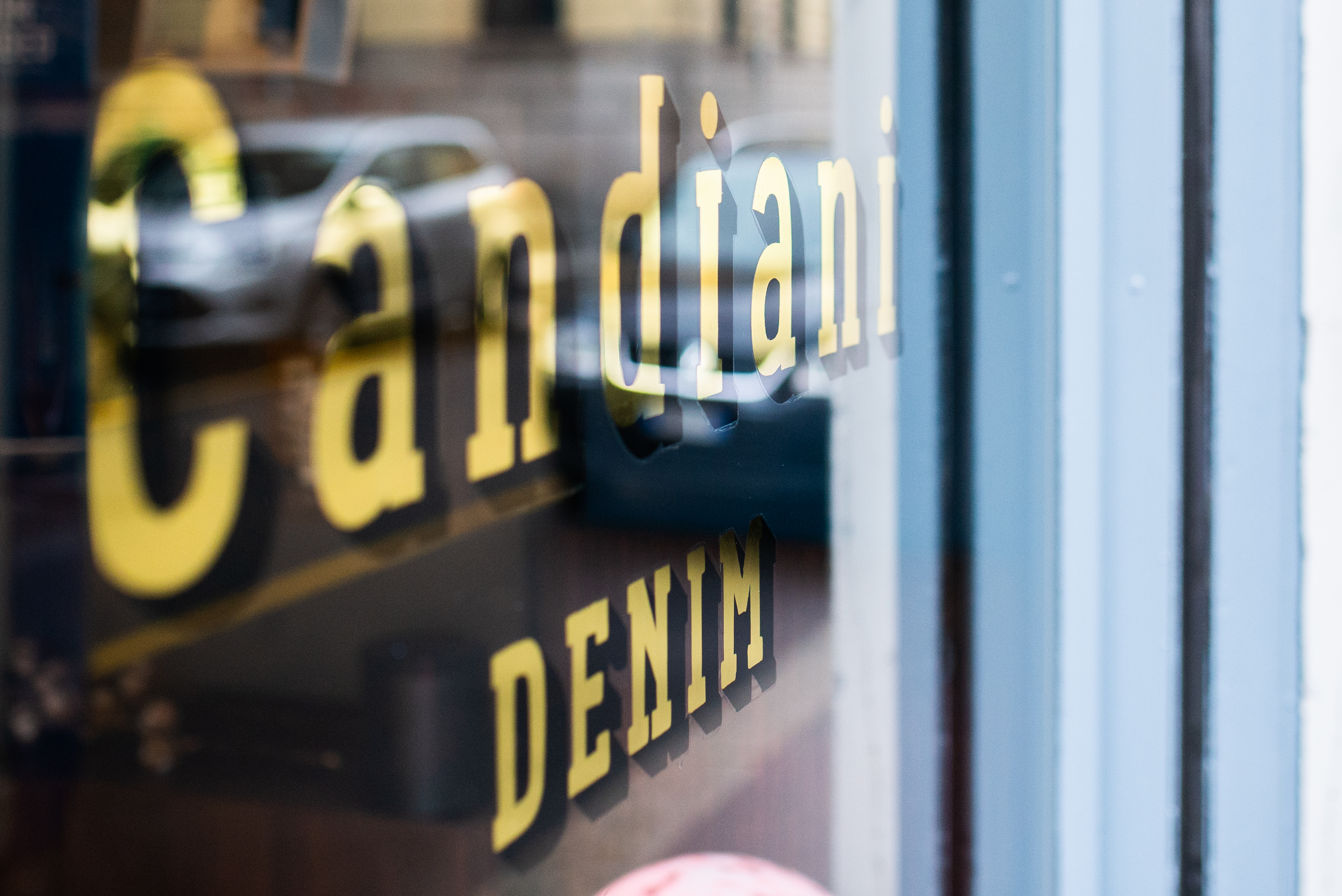