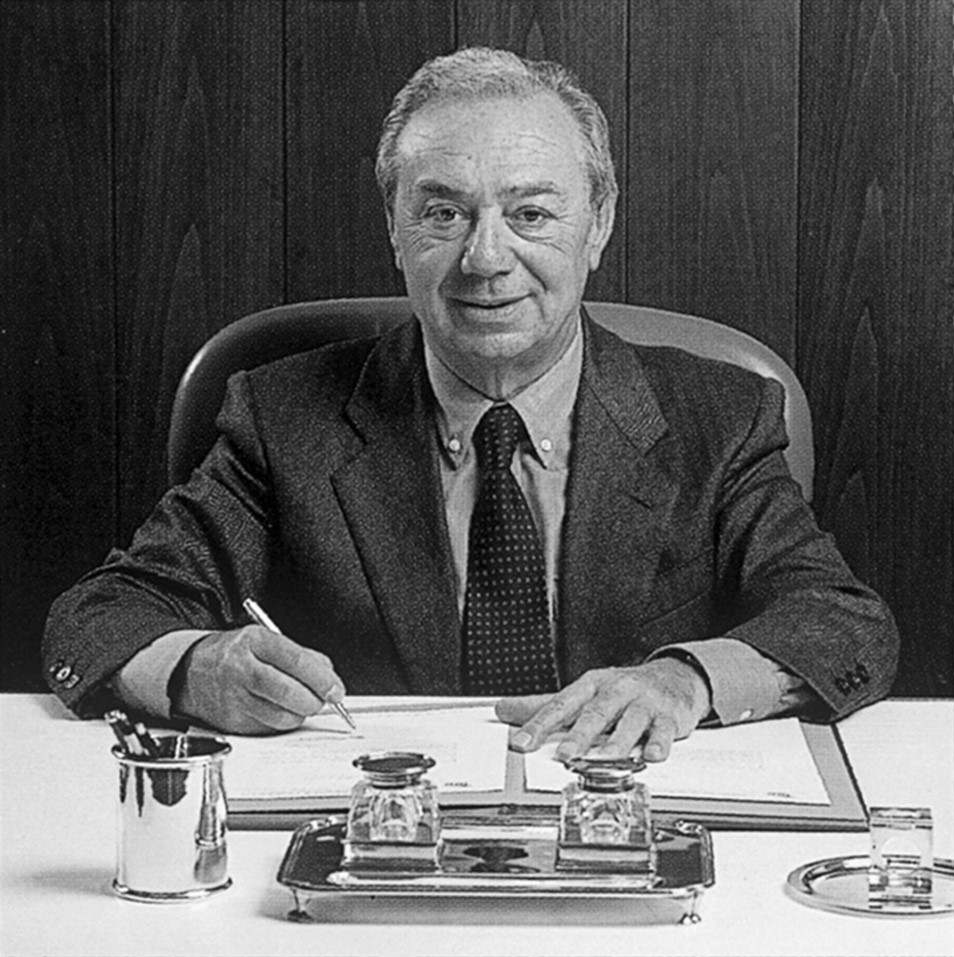 Primo Candiani followed his father Luigi and started leading TRC, Tessitura di Robecchetto Candiani, in the ‘60s, focusing the small family mill on denim production. He also verticalized the structure of his company, adding all the departments needed to manufacture fabrics fully.

The great potential of the denim and jeans industry

TRC was founded in 1938 by Luigi Candiani to produce workwear fabrics in Massaua cotton. Primo Candiani started turning the mill into the renowned denim producer Candiani Denim (as the future generation called the company to make its name easier and suitable internationally) still is. He acknowledged the great potential and the fast growth of the denim and jeans industry and acted accordingly.

Blue jeans boom in the ‘60s

After the Second World War, blue jeans (from blue de Gênes, blue of Genoa, where they were born) began their transition from workwear to leisure garments, experiencing a real boom. The most famous icons, from Marlon Brando to Elvis Presley, used to wear them, and the new generations took the inspiration to show their willingness to change. Producers committed to canceling the link to jeans and the provocative ideas spreading among young people that made the piece of clothing unacceptable for the middle class.

During the ‘60s, jeans became a political symbol worn by those who protested wars and asked for human rights. Jeans were basic and simple and were chosen by the youngest brackets of the population to show everyone was equal, refusing the conventions and formal clothing distinguishing the different social classes. For the first time, teenagers entered stores asking for blue jeans.

Led by Primo Candiani, TRC moved from workwear to denim production. The fabric meters manufactured in the mill grew to 2 million, and the employees to 50. Primo also started TRC’s verticalization, adding all the departments needed for producing denim: spinning, dyeing, weaving, and finishing. 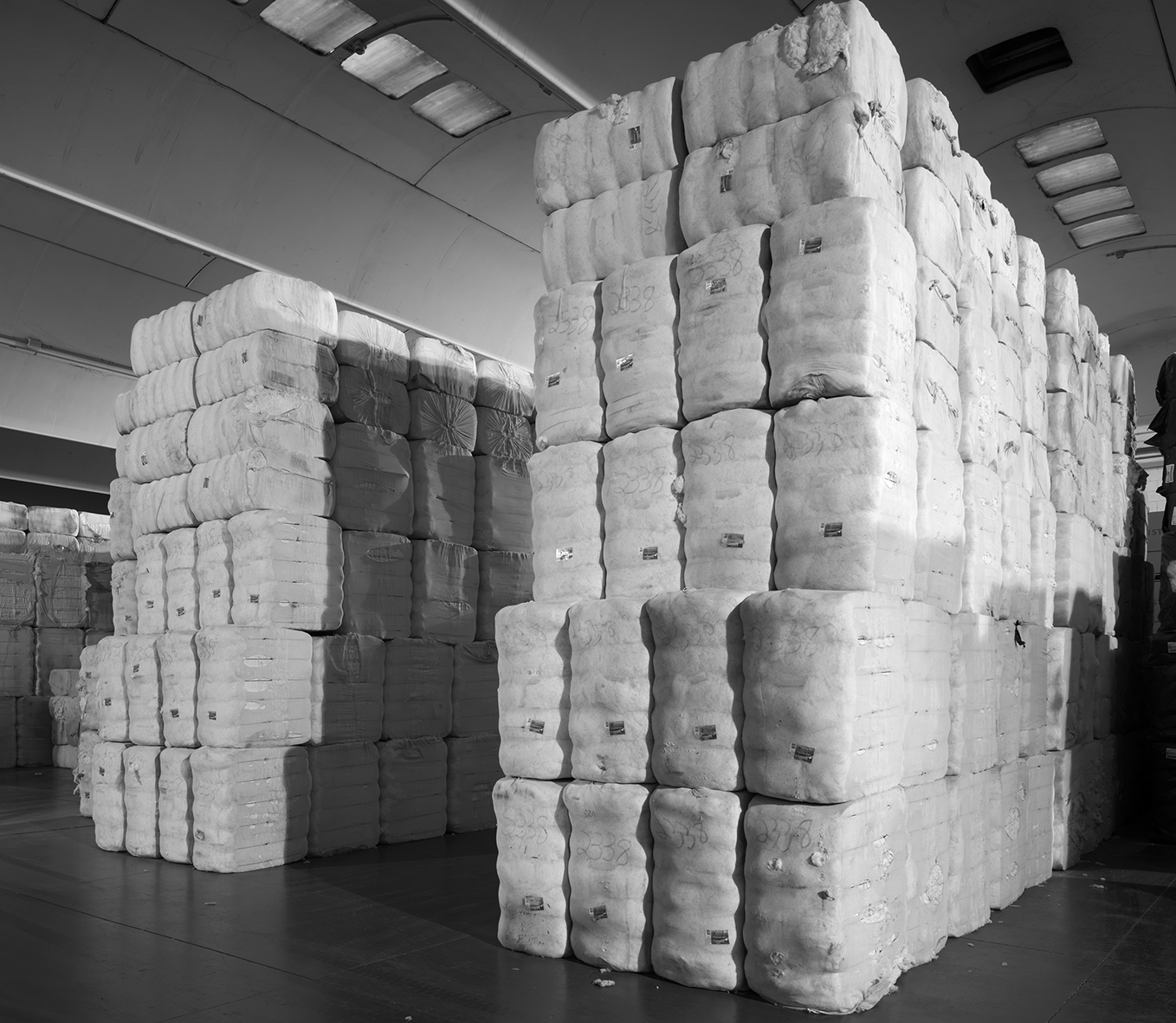