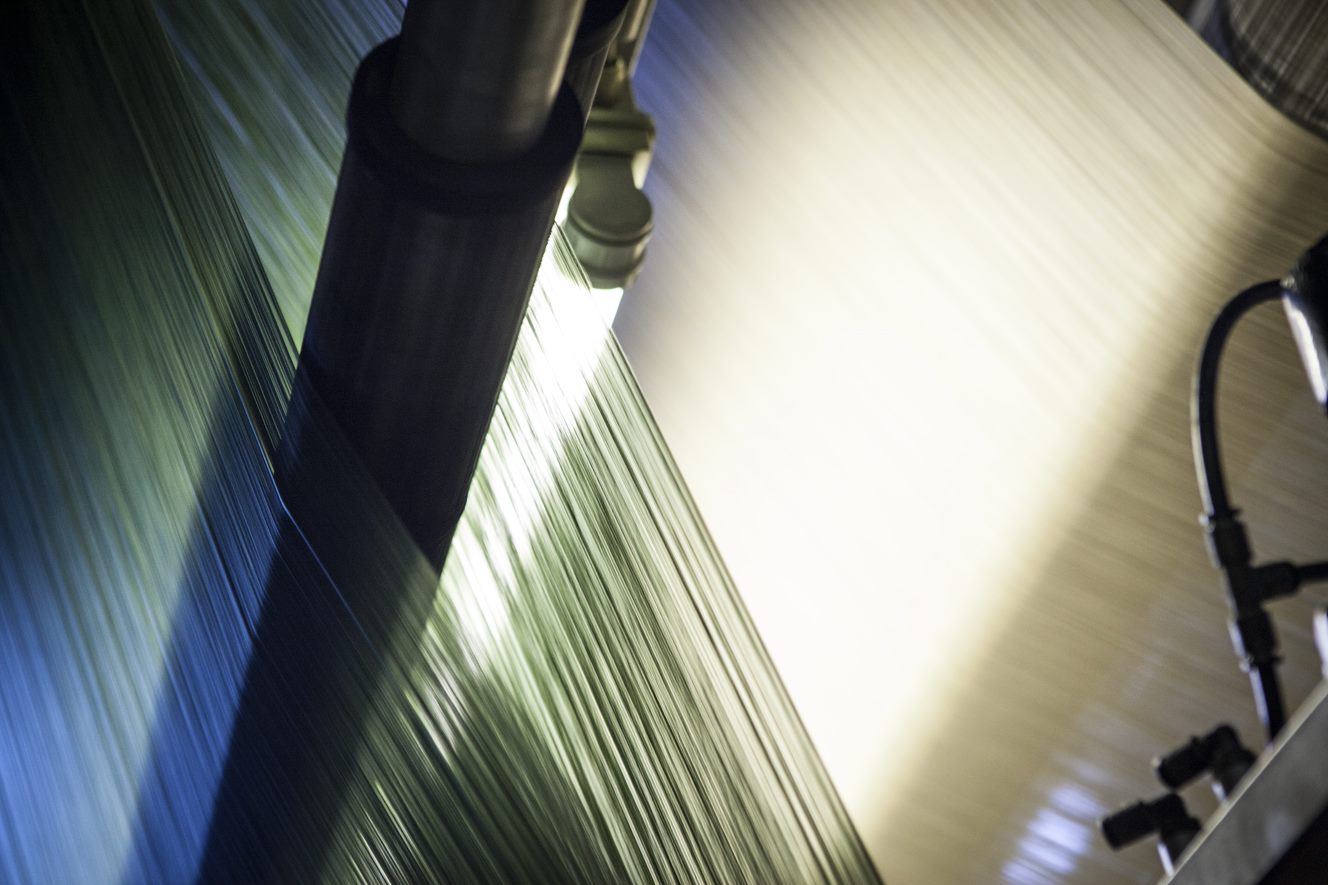 N-Denim is a Candiani Denim technology that increases dye penetration in the yarn, reduces water and chemicals consumption, and makes the dyeing process in the textile industry more sustainable. The most traditional techniques to dye our clothes are often highly polluting and are killing rivers in many countries worldwide.

The environmental impact of fashion on the water is killing rivers

The dyeing process is one of the most harmful in the textile industry. The environmental impact of fashion on the water is killing many Asian rivers, the area where most of the global clothing production is located.

According to the European Parliament, fashion is responsible for about 20% of the total water pollution since wastewater is often discharged into the environment without proper cleaning. 6 trillion liters of water and more than 8,000 chemicals are used annually to dye our garments.

The textile industry produces mainly in China and Bangladesh

The global textile industry is mainly located in China and Bangladesh. China is the largest clothing producer (65% of the world's garments are estimated to be manufactured there), and Bangladesh is the second.

In China, 17-20% of industrial water pollution is caused by textile dyeing and treatments, according to the World Bank. 72 harmful chemicals in Chinese rivers come from dyeing processes, 30% of which cannot be taken out.

In Bangladesh, the textile and clothing industries represent more than 83% of its total export and over 45% of its employment. Only three rivers in the country have been officially declared biologically dead, but many more do not have oxygen in their water.

N-Denim is a Candiani Denim technology supporting the transition toward a more sustainable fashion. The N stands for nitrogen, used to delay the oxidation process and to allow an increased pigment penetration in the yarn. The result is a deeply dyed yarn, which allows for creating fabrics ideal for clean, no-fade jean aesthetics.

This no-fade dyeing technique decreases the number of vats needed from seven to two, reducing water consumption by 50%. It also requires 33% fewer chemicals than the more traditional dyeing technologies since it avoids hydro sulfites and fixation agents during the fabric production process. 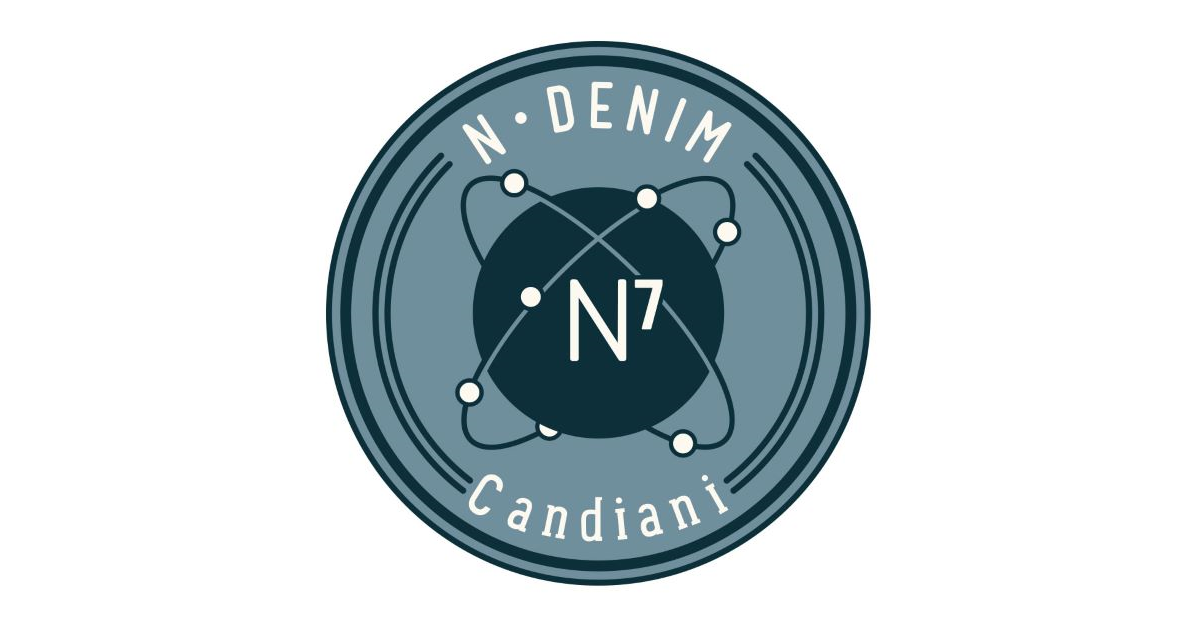 The N-Denim dyeing range includes a variety of intense, unconventional colors. Since the dye penetrates deeper into the yarn, the colors of the fabrics dyed with N-Denim fade more slowly and after a greater number of domestic washes if compared to fabrics dyed with more traditional techniques. 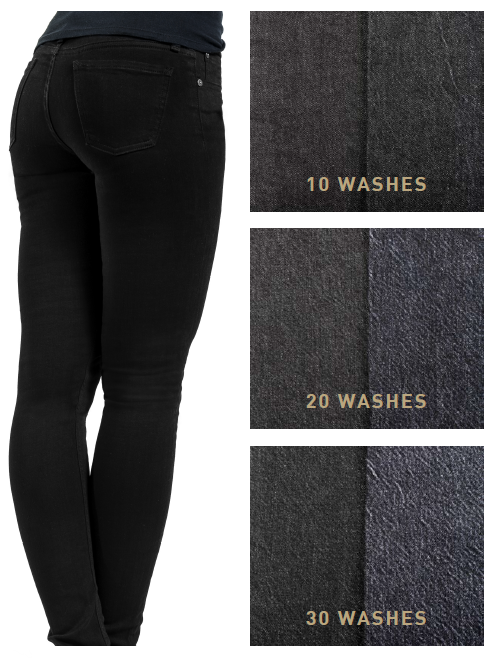